The Rich Hebrew Meaning of the Word Usually Translated as Eternity 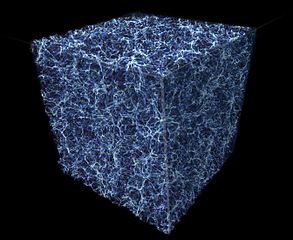 For example, one of the words for south is teyman from the root yaman meaning "to the right".

The word qedem is also the word for the past. In the ancient Hebrew mind the past is in front of you while the future is behind you, the opposite way we think of the past and future.

This word is frequently translated as eternity or forever but in the English language it is misunderstood to mean a continual span of time that never ends. In the Hebrew mind it is simply what is at or beyond the horizon, a very distant time. A common phrase in the Hebrew is l'olam va'ed and is usually translated as forever and ever but in the Hebrew it means to the distant horizon and again meaning a very distant time and even further and is used to express the idea of a very ancient or future time.