The Hebrew Concept of Order 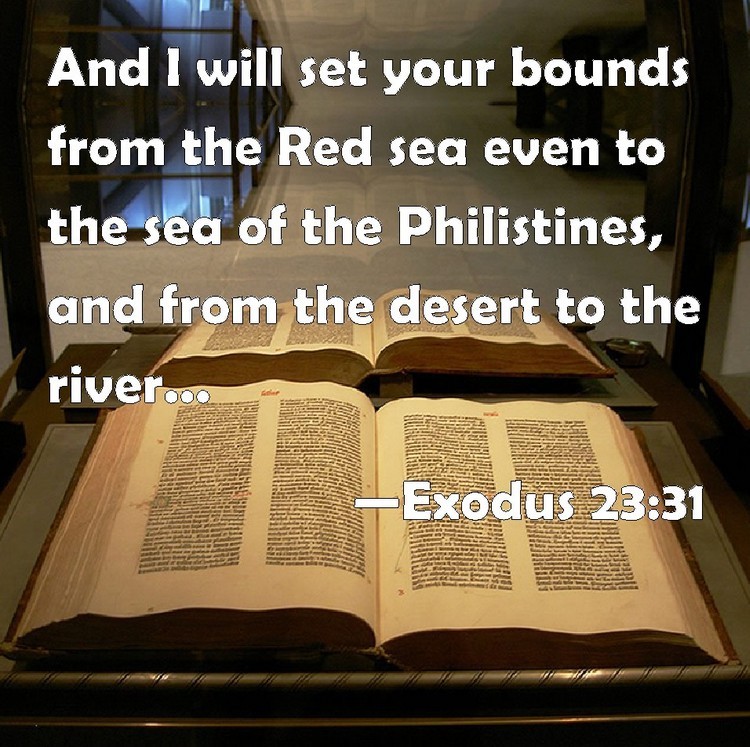 The Hebrew word דּוׂר (dor, Strong's #1755) is used 167 times in the Hebrew Bible and usually translated as "generation." While the Hebrew word דּור (dor) and the English word generation are similar in meaning, it is important to understand the differences in order to have a clearer picture of the authors understanding of the word which may impact how a particular passage is understood.

In the ancient Hebrew mind a circle represents "order" and notice that the Hebrew word דור (dor) is in the English word orDER. This circular order can also be seen in the creation/destruction of the world. In our Greco-Roman mind we see the creation as the beginning of a time line and its destruction as the end of that timeline. But remember the ancient Hebrews saw time as a circle. Genesis 1:1 says "in a beginning" (The Hebrew word bereshiyt means in "a" beginning, not "the" beginning). This world was destroyed at the fall of man (a full circle). The world begins a-new with the new order of things and is destroyed again at the flood, another circle. The world begins a-new and will be destroyed again (as prophesied by the prophets). Were there circles of time prior to Genesis 1:1 and circles of time after the destruction to come?

I previously introduced the biblical Hebrew word דור (dor) and the concept of "order." Now we will examine the Hebrew root דבר (D.B.R, Strong's #1696). Notice that the parent root דר (dar) is found within this three-letter root word.

The word דבר (D.B.R) is commonly found in the biblical text and means to "speak," as in the phrase vayiDaBeR YHWH el moshe l'mor (and YHWH spoke to Moses saying). The ancient Hebrew understanding of "speaking," or a "speech," is an ordered arrangement of words, so the verb דבר (D.B.R) may better be translated as "order," as in "And YHWH gave orders to Moses saying." A commanding officer does not "speak" to his troops; instead he formulates his action plans and determined the best means to have these plans carried out. Once all of this is determined, he gives his "orders," an ordered arrangement of ideas.

Derived from this verb is the noun דר (davar, Strong's #1697) and means a "word" or "an order." The plural form is דבר׳ם (devariym) and means "words" or "orders." The phrase "Ten Commandments" does not actually appear in the Hebrew Bible; instead it is the Hebrew phrase עשׂרת הדבר׳ם דבר׳ם (aseret hadevariym) and literally means "ten orders." The "Ten Commandments" are our orders (the troops) from God (the general). They are an ordered arrangement of ideas that if followed will bring about peace and harmony within the community.

Another common word derived from the root דבר (D.B.R) is (mid'bar, Strong's #4057) meaning a "wilderness." In the ancient Hebrew mind the wilderness, in contrast to the cities, is a place of order. Many people today live in the cities, a place of high crime and a place of hurrying, rushing and busying one's self with all the day-to-day tasks. The city can easily be seen as a place of chaos.

On the other hand, when we want to "get away from it all" and slow down and really rest, we go out to the "wilderness." We take walks out into the woods or sit by a lake and feel the peace in these places. These are places of order where all of nature is in a perfect balance of harmony.

Continuing the Hebraic view of order we will examine the Hebrew root סדר (S.D.R, Strong's #5468), which again has the root דר (dar) within it. The verb סדר (S.D.R) is found in Job 10:22; "A land of darkness is like a darkness of death and without order, and the light is like darkness". This imagery is reminiscent of Genesis 1 where the heavens and the earth were in total darkness, a state of chaos. The creative power of God then "ordered" the world into a state of "order."

A Hebrew noun derived from this root is שׂדרה (sederah, Strong's #7713), which means a "row," an ordered arrangement, such as the boards of a fence or warriors of an army. Again we see this work in the creation narrative where all of the plants, animals, water, sky, sun, moon, etc. are placed in their proper arrangement.

There are a couple of common Modern Hebrew words that are derived from the root סדר (S.D.R). The first is the Passover Seder. A Seder is the meal served on Passover and literally means an "ordered arrangement." The entire Passover meal is like a symphony of many parts making one harmonious sound. The second word is the Sidur, which is usually translated as "prayer book," but is literally an "ordered arrangement" of prayers.

Continuing the Hebraic view of "order" we will examine the Hebrew verb צדר (Ah.D.R, Strong's #5737). Again we see the parent root דר (dar), meaning order, in this word.

In Isaiah 7:25 is the phrase "to be hoed," which is the Hebrew verb צדר (Ah.D.R), which means to "hoe," "rake" or "dig. The concept behind this word is the cultivating of a field, the removal of the weeds so that a crop can grow. This action is seen as bringing the field into order. The noun מעדר (m'ader, Strong's #4576) is a tool, such as a hoe, rake or shovel that is used to hoe, rake or dig.